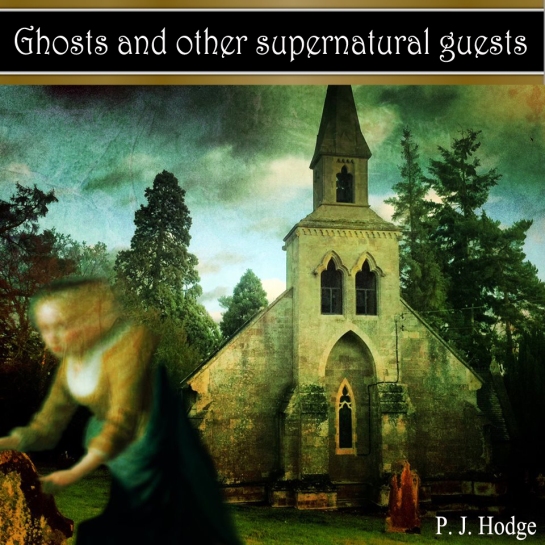 A massive thank you to Lenora for such a thoughtful and enthusiastic review for my new book, ‘Ghosts and other supernatural guests’.

The review can be read here: http://hauntedpalaceblog.wordpress.com/2013/10/25/haunting-halloween-reading-ghosts-and-other-supernatural-guests-by-pj-hodge/

I can wholeheartedly recommend a visit to Lenora’s wonderful blog, The Haunted Palace. There you will find a richness of otherworldly tale and rooms populated by shadows and dreams of things past, all curated by a brilliant writer.

GHOSTS AND OTHER SUPERNATURAL GUESTS – 12 Tales of haunting

and all other Amazon international sites.

If you enjoy period ghost tales of that bygone England of country house gatherings, servants and hansom cabs, with smog-filled days and sinister churchyard nights, you’ll love this varied and entertaining collection of chillers. 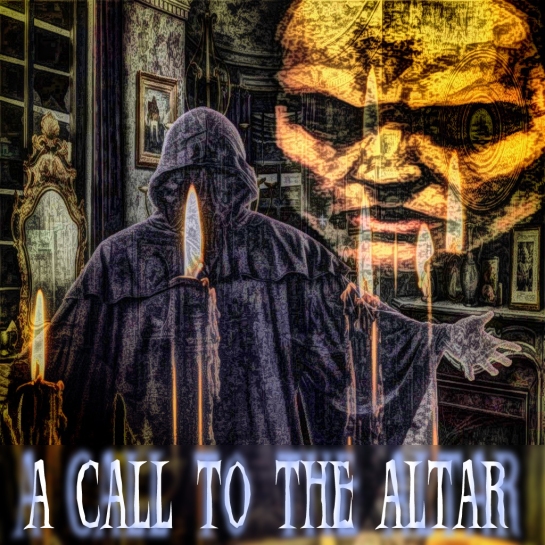 I had visited the house as a boy and such was its impact that my mind knew it well. It now stood with a timbered stoop, inching towards decrepitude, thrusting itself in parts against the underscored weeds that told a tale of storm and gale.

It was inhabited by two aging spinsters, with whom I had some dealings, and who invited me to join them, to dine and engage with their circle of friends. I well recall my walk up to the old place. It led me up a sloped lane, formidably inclined, that near wore out the leather of my shoes, and lined with beeches, to the summit which broadened out into an avenue that led to the Chase.

A splendid autumn afternoon was reaching the zenith of its bloom; the year dying with more than a hint of decadence, wrapping itself in its gorgeous robes like a high priest. On arriving at my destination the sun had softened its hold of the day, and had already dipped below the horizon, the eastern front of the house projecting an ominous black shadow at its foot. What was there in its greying facade that reminded me of the grave I cannot say; but it was indeed more than just a fleeting sense of foreboding for it never waned in the hours I remained there.

I traversed the threshold like a schoolboy forced into the care of some hideous matron; and soon, having dressed for dinner, a servant escorted me to an upper chamber, where I was left — as far as I could tell — entirely alone. No sooner had he left me than I became aware of a weird and discordant sound in the room — a sort of shuddering sound, one that I could only describe as “suppressed dread”. END_OF_DOCUMENT_TOKEN_TO_BE_REPLACED