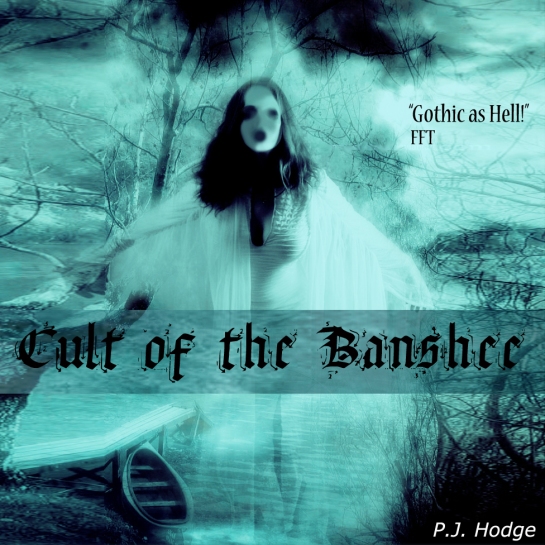 CULT OF THE BANSHEE, another Gothic tale of terror by P.J. Hodge

“For some interminable seconds this unholy figure stood in dreadful silence, apparently delighting in the discomfort her appearance had effected, and, then, suddenly shouldering her spade, she moved away with a kind of gliding motion, turning round every now and again to cast the same rancorous look at me, until she came to the hedge that separated the garden from a long disused stone quarry, when she seemed instantly to fade away in the now twilight, and disappear.”

Read it here:
Cult of the Banshee